Krushed & Sorted ‎– Acid™ Made Me Do It

Originally released on 14 April 2000, ‘Acid ™ Made Me Do It’ is the madcap release from duo, Krushed & Sorted, that would go on to spawn and become the debut release of the legendary African Dope Records.

Drawing from influences (and samples!) of classic dub, 40s jazz, old comedy records, old-skool jungle and psychedelic ambience; ‘Acid ™ Made Me Do It’ exploded onto the 2000 Drum n Bass and electro scene with what was the freshest in cutting-edge breakbeats, filtered loops, sub-bass technology and state-of-the-art digital post-processing techniques of the time.

‘Acid ™ Made Me Do It’ is an album in celebration of the home studio, created almost completely on an old Pentium 166 computer, a Yamaha A3000 sampler and pirated audio production software. It was assembled, mixed and mastered entirely by Krushed & Sorted themselves.  The ultimate DIY album…

Remastered for vinyl by Ross Finck at Fin Mastering. 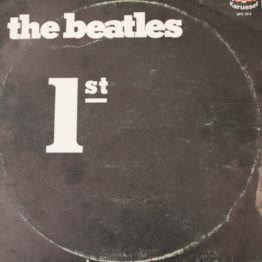 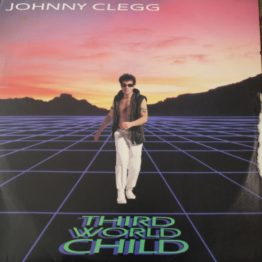